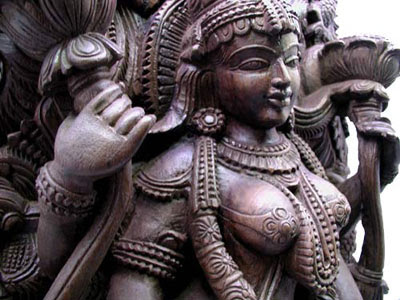 Kamalatmika - the Last but Not the Least

Kamalatmika is the Goddess Devi in the fullness of her graceful aspect. She is shown as seated on a lotus, symbol of purity. She is one of the Mahavidyas.
The name Kamala means "she of the lotus" and is a common epithet of Goddess Lakshmi. Lakshmi is linked with three important and interrelated themes: prosperity and wealth, fertility and crops, and good luck during the coming year.

The lotus is related to life and fertility. The cosmos as lotus-like suggests a world that is organic, vigorous, and beautiful. It is the fecund vigor suggested by the lotus that is revealed in Kamalatmika. She is the life force that pervades creation.
Kamalatmika's association with the elephant suggests other aspects of her character that are ancient and persistent. The elephants have two meanings. According to Hindu tradition, elephants are related to clouds and rain, and hence fertility. Second, elephants also suggest royal authority. 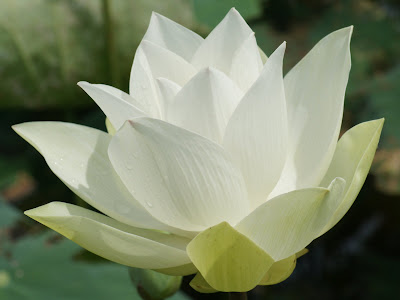 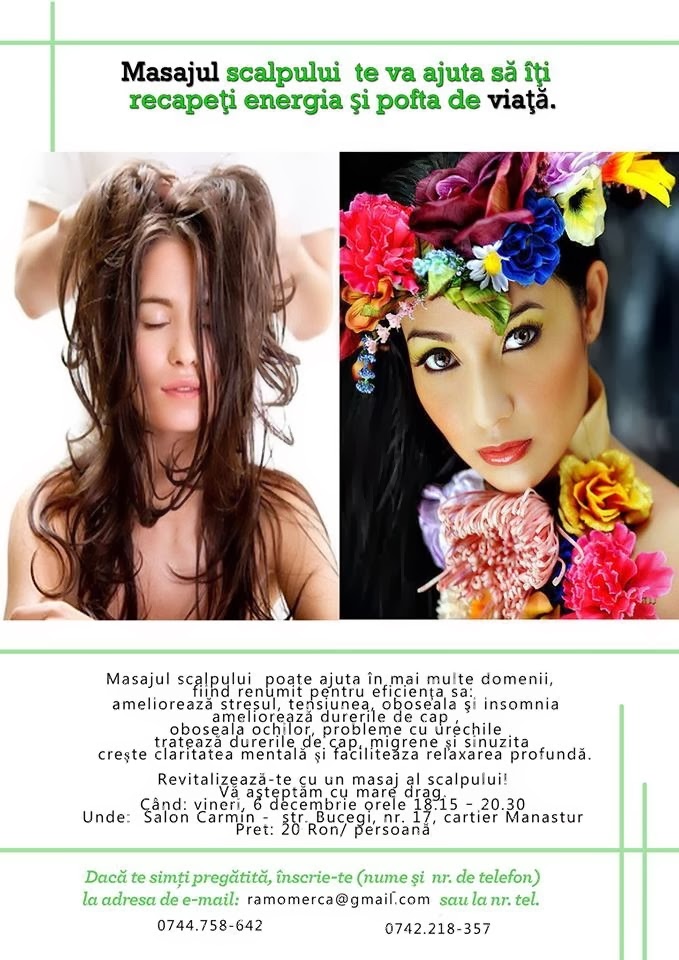 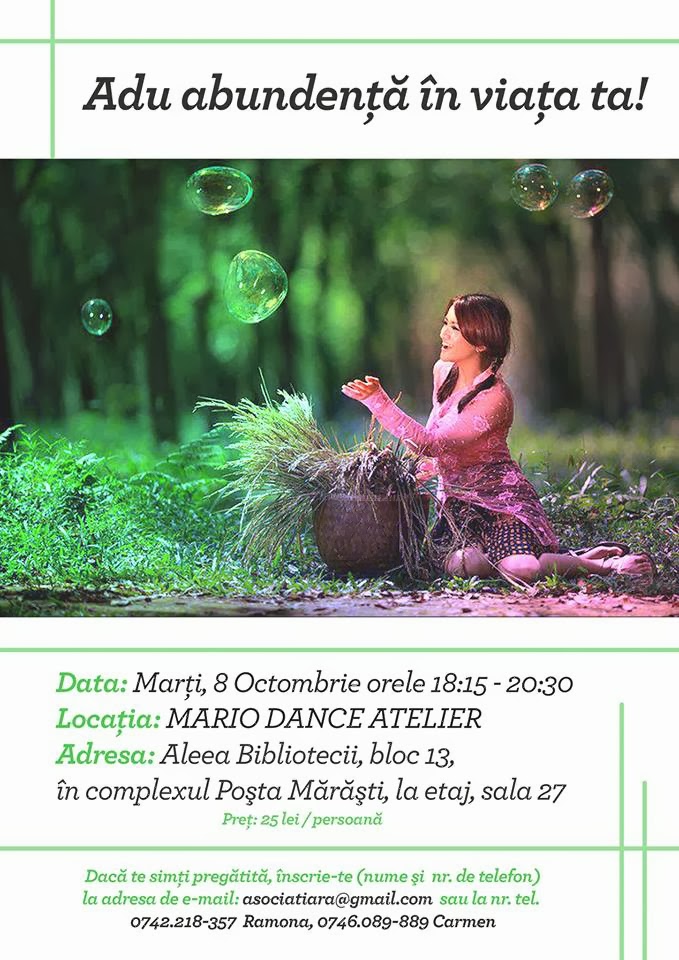